It’s been a great year.

I was blessed to have served dozens and dozens of clients who are now my best walking testimonials.

I have streamlined a lot of processes and as a result launched the Trademark Factory™ that offers Canadian business owners the best way to register their trademarks in Canada.

In terms of my personal, professional and business growth, this was the best year ever.

Before I start accepting your congratulations and best wishes, I would like to thank all of my clients.

I really mean that.

Maybe letting your customers know how much you appreciate them is considered “old school” these days, but it matters deeply to me. I wouldn’t be here without you and I value that relationship intensely.

I would also like to thank all those who have supported me along this journey. I am so grateful to have you by my side.

Now, time to celebrate! Tomorrow will be the first day of MLC’s biggest 3rd year breakthrough. 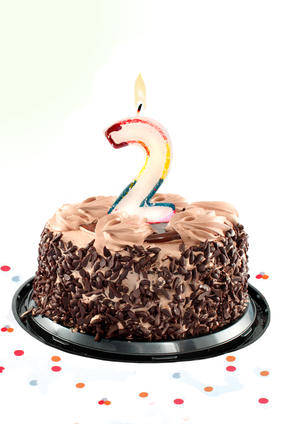 On April 18, 2013, I will deliver a free 2.5-hour workshop on intellectual property in plain English for business owners.

This workshop is organized by DigiBC, the Digital Media and Wireless Association of British Columbia.

As an attendee, you will walk away not only with a ton of useful information about what different areas of intellectual property can do to and for your business, but also with several tangible tools that will allow you to start building the IP strategy for your business.

If you are running a business and don’t have a clear and viable IP strategy, this is a workshop that you can’t afford to miss!

To attend, you must register at http://mincovlaw2013.eventbrite.com/.

On February 13, 2013, I delivered a seminar on intellectual property at the New York Institute of Technology in Vancouver.

Great to see so many aspiring students with lit-up eyes who came to learn about IP. 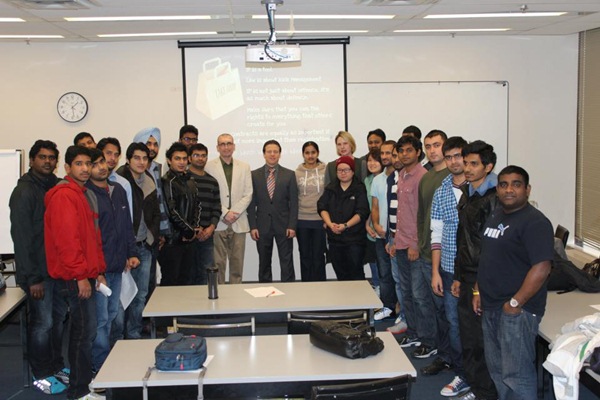 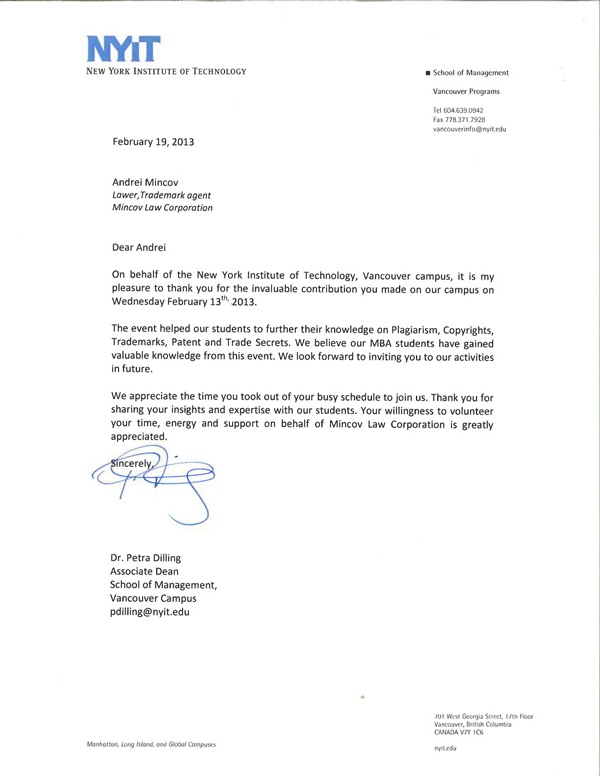 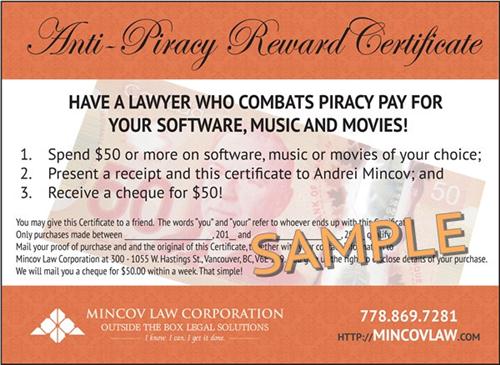